The Granary Island is cut in half by an expressway, preventing pedestrians from accessing the southern part of the island. The areas on both sides of the motorway have been degraded and lost any functional role despite their central location on the Granary Island.

Gray International has developed an urban strategy for the entire island, which proposes covering the expressway and its direct vicinity with a multi-level spatial structure comprising an attractive functional programme, creating an opportunity to restore life to this least commercially attractive part of the Granary Island. The new spatial structure over the expressway will reduce nuisance caused by vehicle and tram traffic in the area and reconnect the two parts of the island, eliminating the definitive barrier to pedestrian traffic which exists now.

The idea has been approved by the authorities of the City of Gdańsk and the process of adopting a new zoning plan for this area has been initiated which will allow future execution of the revitalization concept for the Granary Island as presented by Gray International. 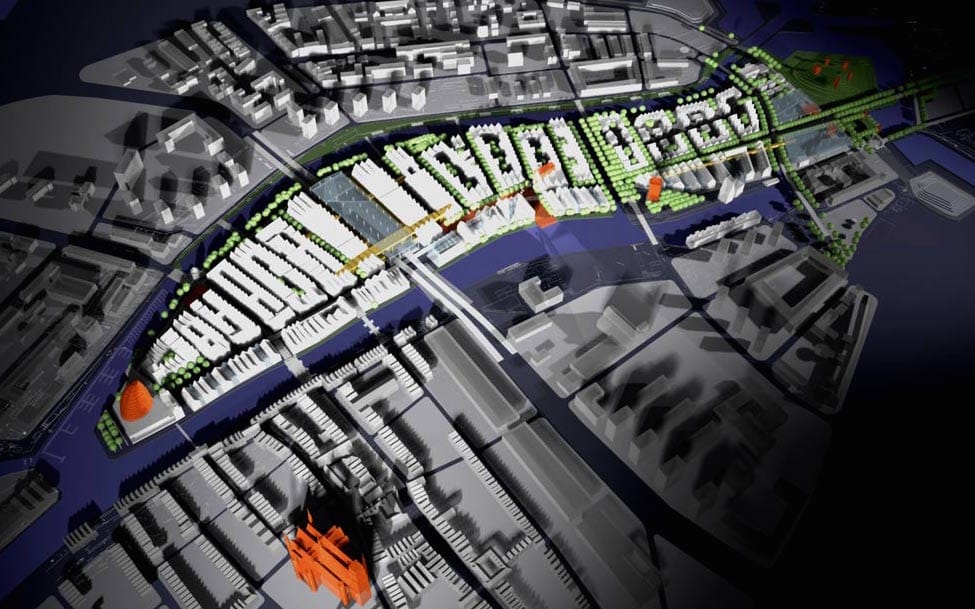 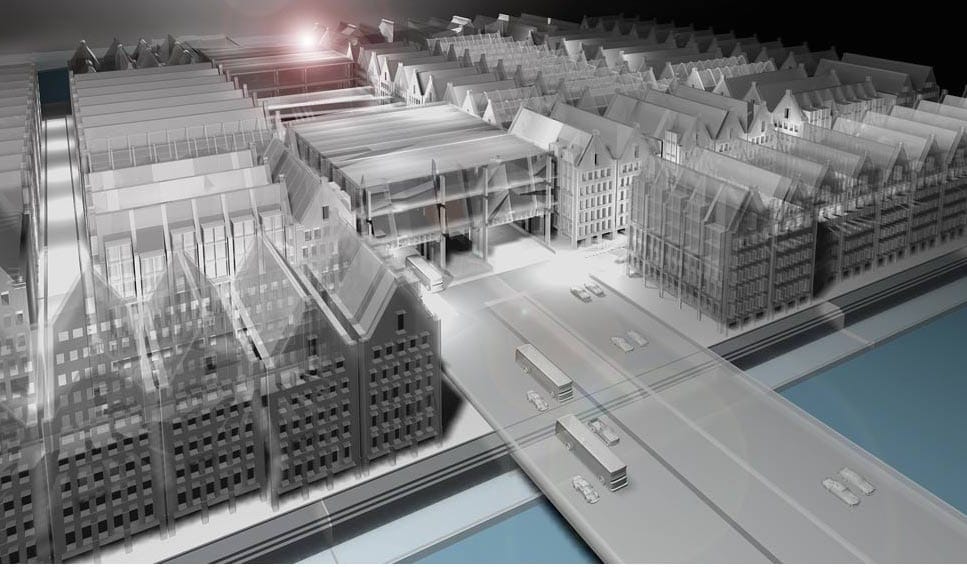 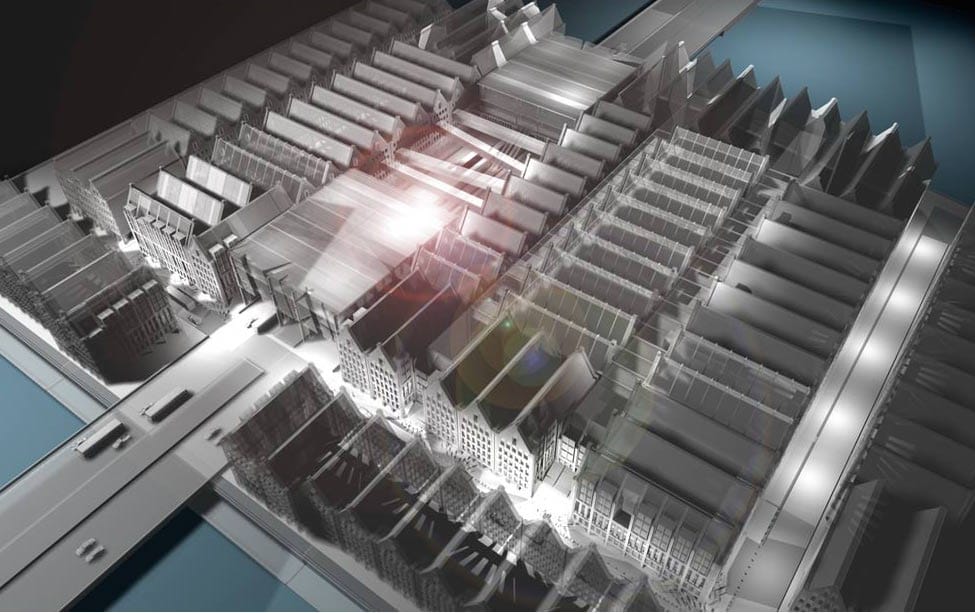 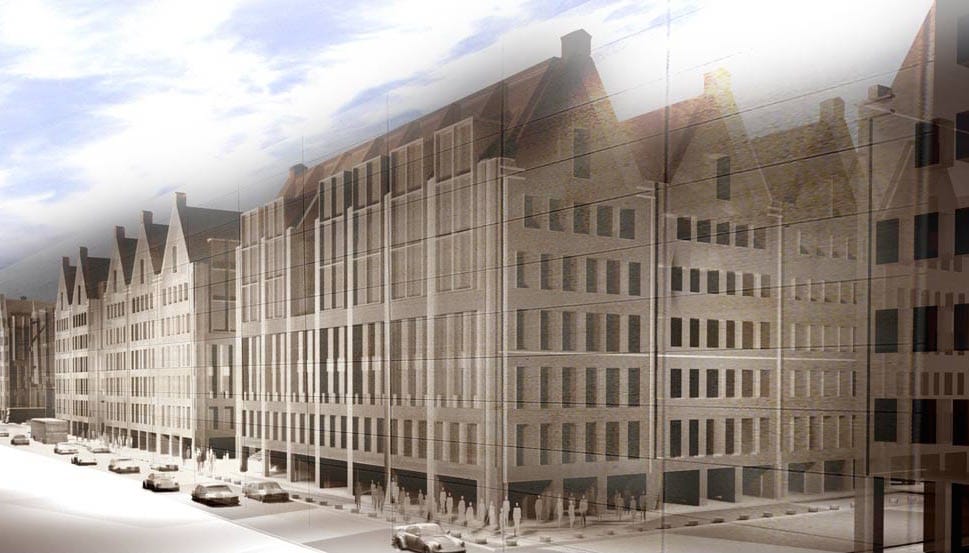 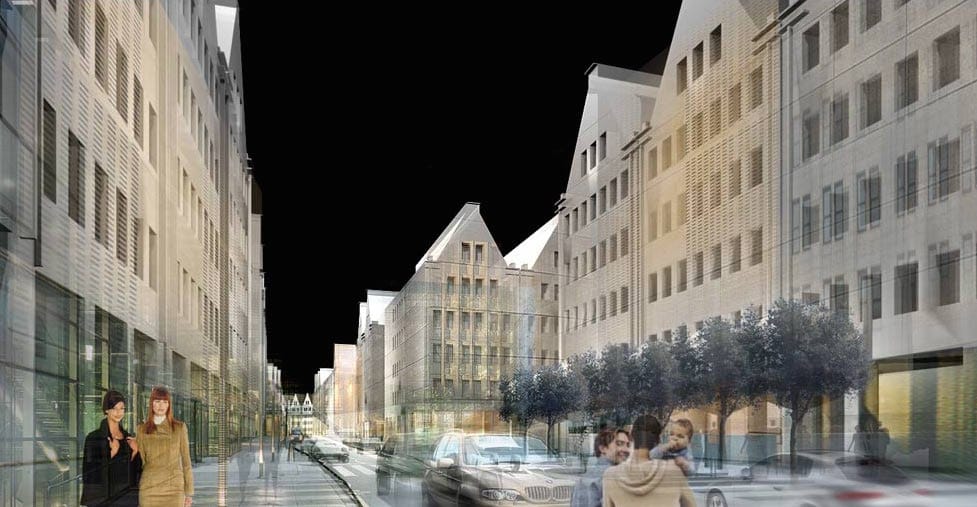 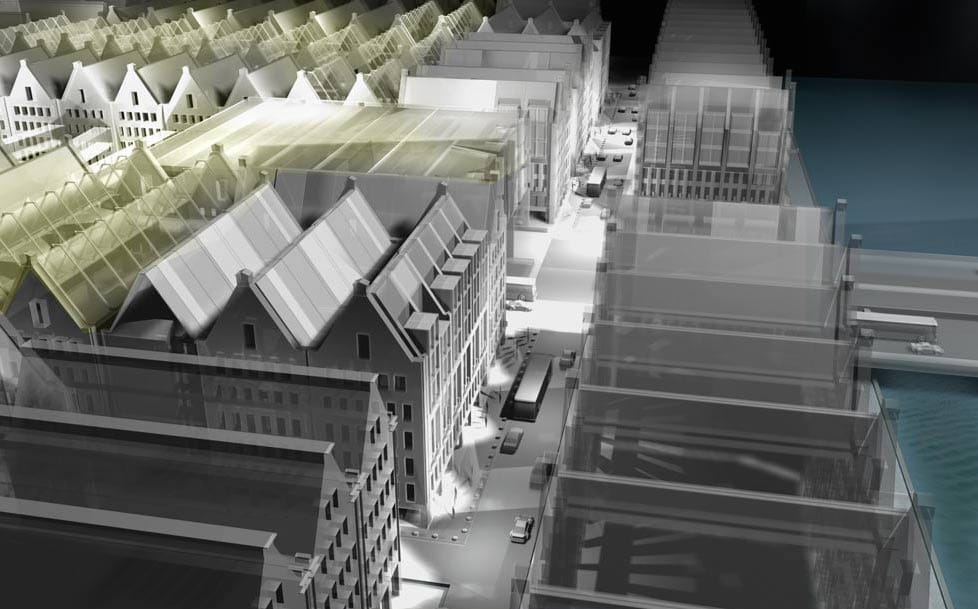 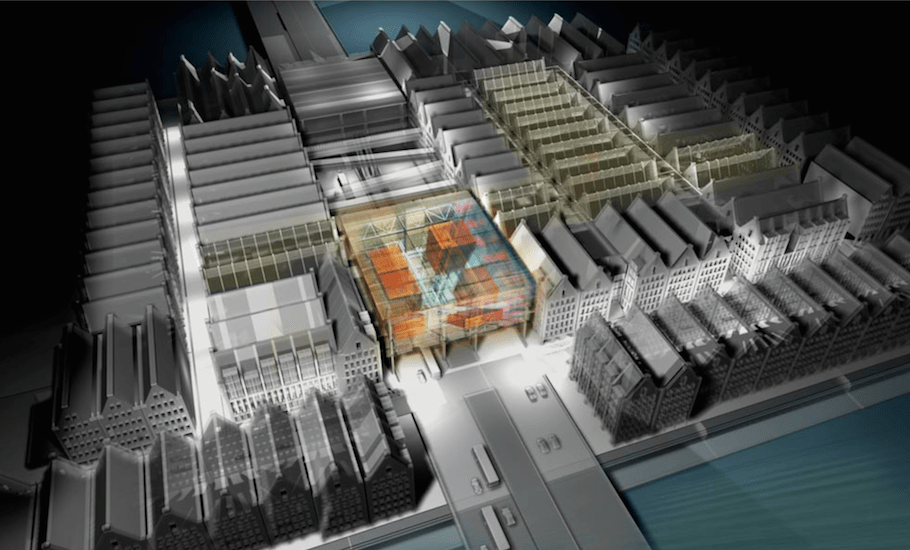